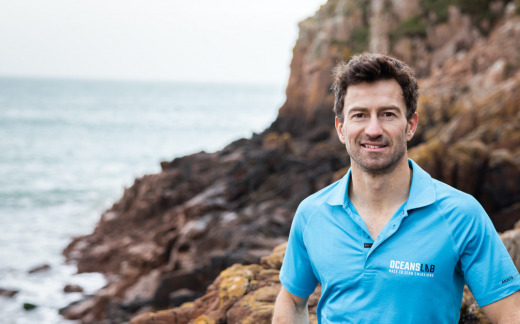 Britain’s Phil Sharp will line up with a new zero emissions Sam Manuard IMOCA highlighting hydrogen fuel cell technology. After several previous attempts, including getting very close to having a boat for the 2016-17 race, Phil Sharp looks set to realise his dreams of competing in the Vendee Globe following this week’s announcement that the 41-year-old from Jersey in the Channel Islands will have the third Sam Manuard designed IMOCA to be built by Black Pepper Yachts based in Nantes. 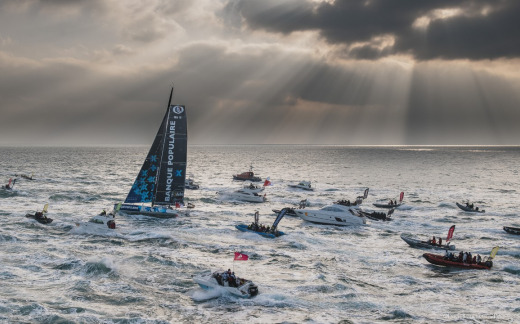 Winner of the Vendée Globe six years ago today, the skipper of Banque Populaire keeps his memories and "the method" that enabled him to win. Armel also gives his analysis of the IMOCA. He says he is impressed by the current level. 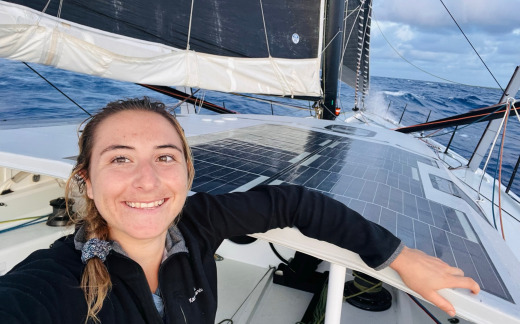 Violette Dorange : « The Vendée Globe is now a concrete goal »

Now 21 years old, Violette Dorange could be the youngest woman to line up at the start of a Vendée Globe. Aiming for the next non-stop, unassisted round the world race in 2024, the sailor from La Rochelle has acquired the IMOCA Hubert, the boat on which Jean Le Cam finished fourth in 2020. Despite her young age, she has a complete background. She has not missed a step: dinghy sailing, Mini, Figaro... Portrait of an ambitious new generation skipper. 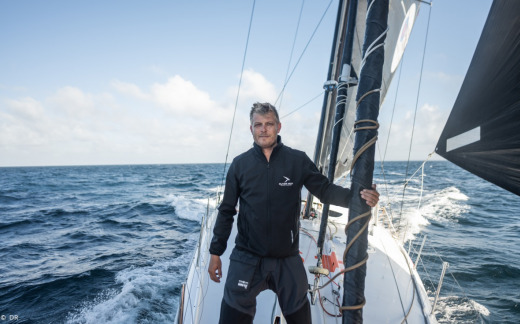 Oliver Heer : “In January 2021 in Cape Town, Alex Thomson told me it was time to go for it"

Not many 2024 Vendee Globe skippers will have made the step up from captain of a cutting edge IMOCA racing machine which competed on the last race to competing in their own right on their own boat with their own programme but Switzerland’s Oliver ‘Ollie’ Heer is on course to do just that. 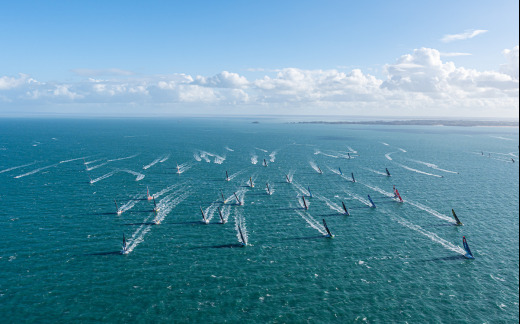 Post-Route du Rhum: what about qualification for the Vendée Globe?

Nine days after the arrival of Thomas Ruyant, the winner of this 12th edition of the Route du Rhum - Destination Guadeloupe, the last competitor, Oliver Heer, crossed the finish line. With his 84 hours of time redress given by the jury following the collision with DMG MORI Global One shortly after the start, he finished in 32nd position out of 34, with 4 IMOCA retirements in the race. With around ten hours to go before the deadline, he validated his qualifying race for the Vendée Globe 2024. Explanations.